Born in 1989, Daniele Bartocci is a talented young journalist from the Marches (Italy). He has got a summa cum laude Master Degree in Economics and in his CV there is an interesting "Master Sport – Digital Marketing & Communication" of "Sole 24 Ore". He gained the ‘Overtime Web Festival 2018’ prize for "Best article on individual sports" and, in 2019 he repeated the victory adding to his experience the National Journalistic Prize "Mimmo Ferrara" (with a special mention at Naples’ Odg) In May 2019, he also received the recognition as "Best under 30 journalist" and won the ‘Renato Cesarini Prize - 2019’. He had a nominee among the best 30 millennials of Italy in 2019, and he won the eminent Myllennium Award at the Academy of France in Rome, for sports communication. In September 2019, Daniele was honorable mentioned at “Premio Letterario Città di Ascoli Piceno”. He holds speeches and teaching lessons on jounalism and communication in some universities and after-degree courses in Rome, Bologna, Ancona and Macerata. In July 2020 he received a coveted award by the Italian Minister of Sports Vincenzo Spadafora at the the Myllennium Award 2020 (Academy of France – Villa Medici, Rome), in front of the presence of the CONI President, Giovanni Malagò. In 2020, in Turin, he won the “Giovanni Arpino Award” for an unpublished article about sport literarure. He frequently publishes on his two blogs (www.danielebartocci.com and www.danielebartoccichannel.it). Daniele Bartocci has been elected as Sport Blogger of the Year and he has won Blog of the Year (2020). In the same Year he also gained the "Simona Cigana Prize" about sports journalism and the "Cesarini Award" as Best Young Journalist. Moreover, he has been selected among the "Best Young Journalists" by the Milan luxury magazine "The Way Mag" 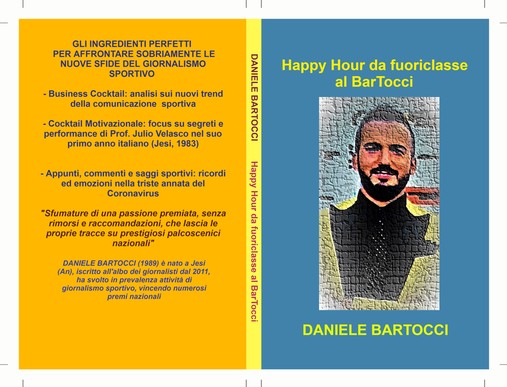 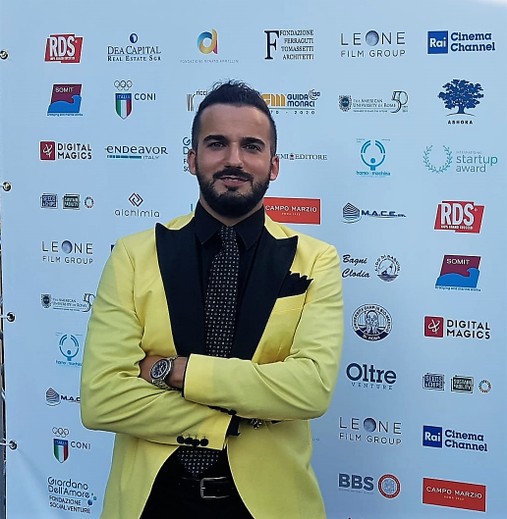